Firefighters douse blazes after a freight train loaded with oil derailed in Lac-Megantic in Canada’s Quebec province on July 6, 2013, sparking explosions that engulfed about 30 buildings in fire. At least 80 people are missing after a driverless oil tanker train derailed and exploded in the small Canadian town of Lac-Megantic, destroying dozens of buildings, a firefighter back from the scene told AFP. Photo: François Laplante-Delagrave/AFP/Getty Images

(KPIX 5/AP) — A woman who lived through one of the deadliest train derailments ever hopes her experience serves as a wake-up call about allowing highly-volatile fracked crude oil to be transported by rail – as has been proposed in the Bay Area.

Railroads are also taking too long to implement safety improvements Congress ordered under legislation passed seven years ago, lawmakers said at the hearing.

Meanwhile, a report released Thursday by Canadian regulators said the crude from the Bakken region of North Dakota is as volatile as gasoline. The derailment of a train carrying this oil last July in Lac-Megantic, Quebec created an inferno that destroyed much of the town center.

KPIX 5 spoke to a Marlaine Savard who was just a few miles away when the train carrying 30-thousand gallons of fracked crude derailed.

“We knew for sure that people were dying,” said Savard.

47 people were killed in the disaster. The toxic mess left behind will take years to clean up. “It’s like 50 football fields that are really highly contaminated,”she said.

But they still haven’t issued any new rules for the much more common tank cars that exploded in Quebec.

Bay Area refineries are still receiving most of their crude by ship and pipeline, but experts warn that could soon change.

“This is the refining center of the western U.S.,” said Greg Karras with the advocacy group Communities for a Better Environment. “It’s a huge amount of crude that is being proposed to be delivered here by rail now.

Karras said it all comes down to profits. The tanker cars are mostly owned or leased by oil companies, that don’t want to pay. “There are alternatives, they can afford them.

“It sinks to the bottom when it gets into the water body like the bay, and this has happened in other parts of the country,” he said.

Seven months after the Lac-Megantic disaster, trains have just started to roll through Marlaine Savard’s town again. “The first thing that they rebuilt was the railroad, ok!”

There are no tankers carrying crude yet, because she says this time her town won’t allow it. ”If everybody stands up, I am sure that this is the hope.”

WesPac Energy Group has plans to rebuild an old oil storage facility in downtown Pittsburg and bring in fracked crude oil by rail, ships and pipelines.

The Pittsburg city council is set to vote on the proposal’s environmental impact report in the coming months.

A group of us attended the forum in Martinez on February 26.  We were privileged and moved to hear Marlaine Savard, spokesperson for a citizens’ group in the region of Lac-Mégantic, Québec.  She shared in a very personal way about the crude oil by rail conflagration in her small town of Lac Megantic in 2013.  A crude oil train derailed and killed 47 people and devastated their downtown. Thank you to Constance Beutel for filming her story.

Benician Kat Black put together this video showing the faces and telling stories of those who were lost in the catastrophic derailment and explosion in Lac-Mégantic, Quebec last July.  Get out a box of Kleenex, and prepare to be moved … and motivated. 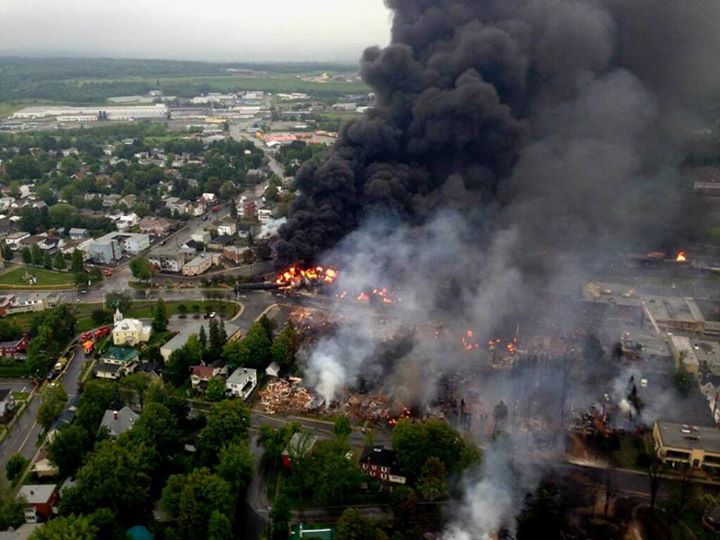 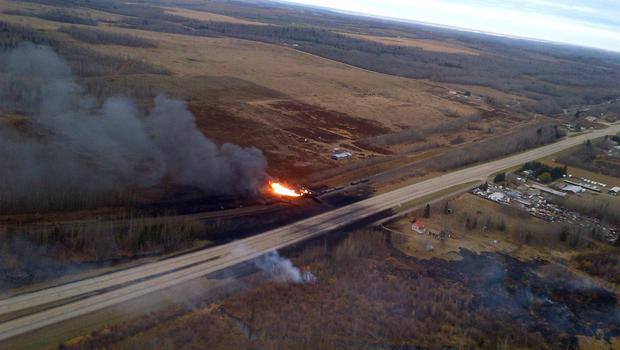 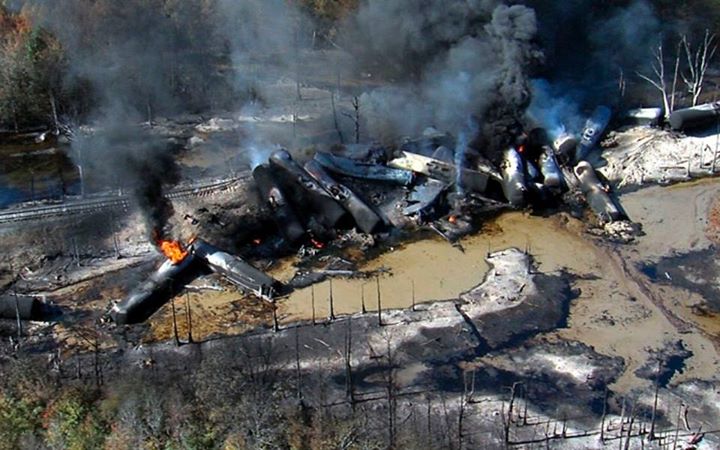 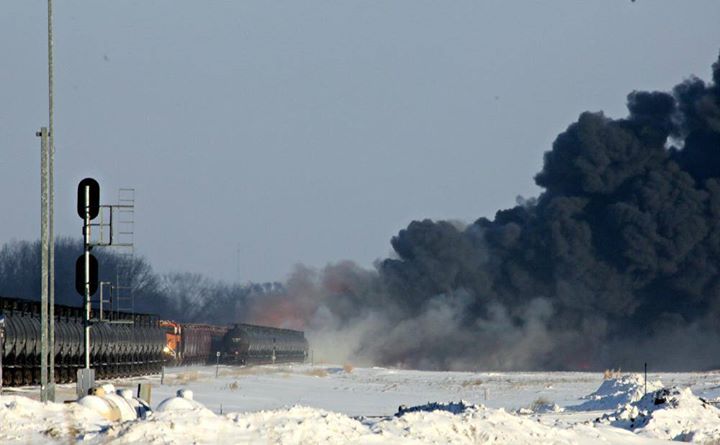 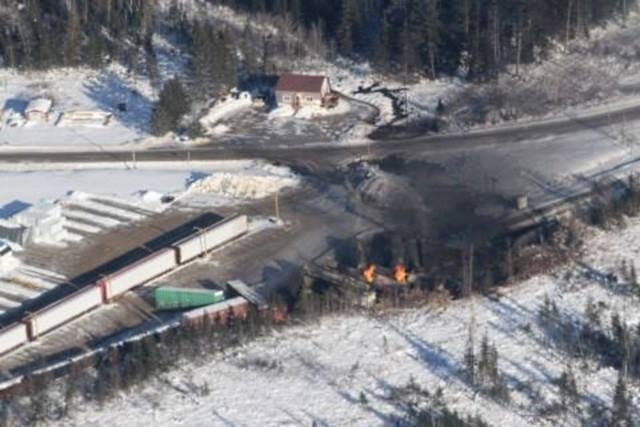 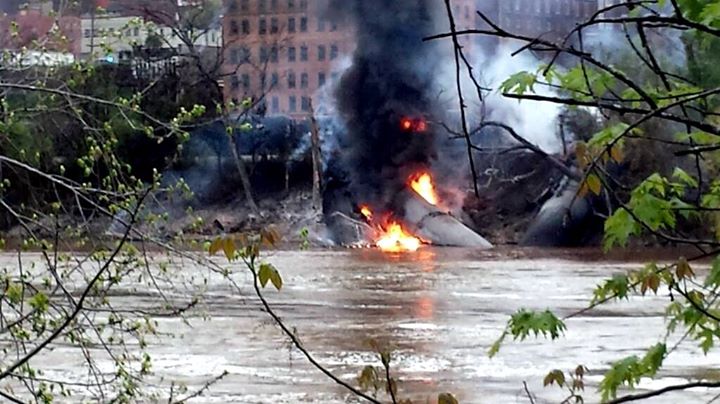